VIRTUES OF RAJAB (THE BLESSED MONTH OF ALLAH) 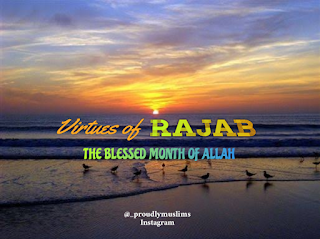 The month of Rajab is a glorious month indeed.

Fasting in this month is full of blessings of Allah (SWT). RasulAllah (SAW) said: “If someone has fasted for three days during the sacred months, on a Thursday, a Friday and a Saturday, Allah will credit him with the worshipful service [Ibadah] of nine hundred years! RasulAllah (SAW) said: “Rajab is Allah’s month, Sha’ban is my month and Ramadan is the month of my Community.” RasulAllah (SAW) said: “In the Garden of Paradise there is a river called Rajab, whiter than milk and sweeter than honey. If someone has fasted for one day during the month of Rajab, Allah will let him quench his thirst by drinking from that river.” Anab ibn Malik (RA) is reported as having said: “In the Garden of Paradise there is a palace that no one may enter, except for someone who makes a frequent practice of fasting during the month of Rajab.” RasulAllah (SAW) said:” If someone keeps the fast on the 27th day of Rajab, he will be credited with the same reward as …
Post a Comment
Read more 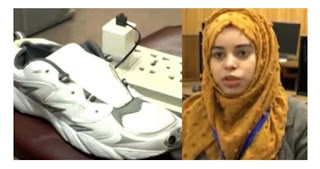 Pakistan is considered as a country of doctors and engineering. Now IT engineers are also started to grow their name as well. Shanza Munir a student of IT innovates special shoes for the blinds.
Pakistani students have been making their country proud internationally as well. Active and energetic, Pakistani students represented their country in Dubai’s First Global Challenge (FGC) last year in October. A total of 1500 bright minds from 191 different countries showed up at the event to make their mark in the robotic world. Pakistan is filled with individuals who strive hard to make others’ lives easier by contributing their innovative thoughts to it. Similarly, a bright young student from Faisalabad has invented an amazing gadget to help the visually impaired. Reportedly, Shanza Munir, an Information Technology (IT) student from Faisalabad invented ‘smart shoes’ for those who are deprived of sight. Such wonderful souls sure secure the future of the country and are surely playing a pivot…
Post a Comment
Read more 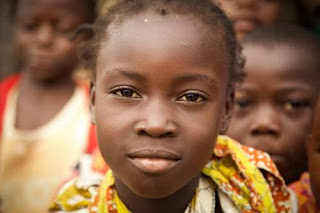 A young lady visited the Ikeja Mall . While standing at the entrance, She was suddenly approached by one of the Fulani girls from the maghreb who beg for money. The little girl smiled towards the young lady and spoke pidgin saying "Aunty, make you give me money make I buy food chop". Then the young lady smiled back and replied, "I have not also eaten since morning". The little girl asked her if its really true and the Lady said "Oh yes". Then the little girl handed the lady all the naira notes she had in her hand to buy some food. The young lady was surprised so She asked the little girl if she could really use her money and she said yes . When the lady counted the money, it was 100 and 10 naira .The lady then told her it won't be enough to buy food .The girl then asked the young lady to wait for a minute. The girl rushed to a corner where she keeps all her money and brought 200 naira. Then the little girl said "300 naira should be enough to buy …
5 comments
Read more 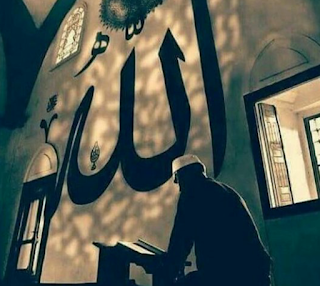 
Some Muslim sisters and brothers do ask regularly, Would ALLAH forgive me for such and such sins?. SubhaaAllah, this kind of questions is even forbidden to ask to be frank because ALLAH actually LOVE those who return to HIM seeking forgiveness regardless of how often we sin and ask for forgiveness.
ALLAH says; "Say to Mankind: O Ibadi (My slaves) who have transgressed against themselves (by committing evil deeds and sins)! Despair not of the Mercy of ALLAH, verily ALLAH forgives ALL sins. Truly, HE is Oft-Forgiving, Most Merciful" (Quran 39:53). Allahu Akbar. Even if Shir, just repent and seek forgiveness my dear.

Whether it's Zina, lying, backbiting or other vices, our sins accumulate daily. We may try to hold our tongues, lower our gaze, not disrespect our parents or avoid a myriad of sins ALLAH has ordered us to avoid, but as humans we are weak, and we can and do make mistakes daily.

Amazing Tips On How To Become a Better Muslim 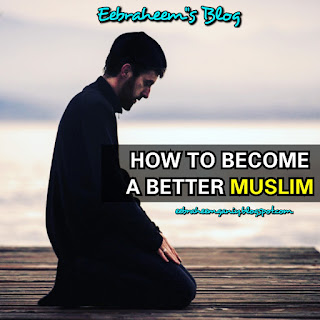 Being Muslim is the greatest blessing of Allah Almighty. We should try to become a better Muslim with the passage of time. We should know that being a better version of ourselves will help us to be more successful in this life and Hereafter too. Islam is the religion that covers more than just a faith in One Lord. Islam is a way of life. It is a pathway which has been laid by Allah Almighty around the ages of human history.
We all need to become a better Muslim and continue on learning and practicing all the things that make us a better Muslim. To be a good Muslim and to truly please Allah takes work and effort. In order to be a true Muslim, a person has to put Islam to practice and follow the instructions religiously. The lines below discuss are such vital tips that can help you become a better and true Muslim. Learn and Practice Islam: In order to become a good Muslim, it is essential that a Muslim firstly knows about the attributes and features that a good Muslim possesses. The know…
Post a Comment
Read more 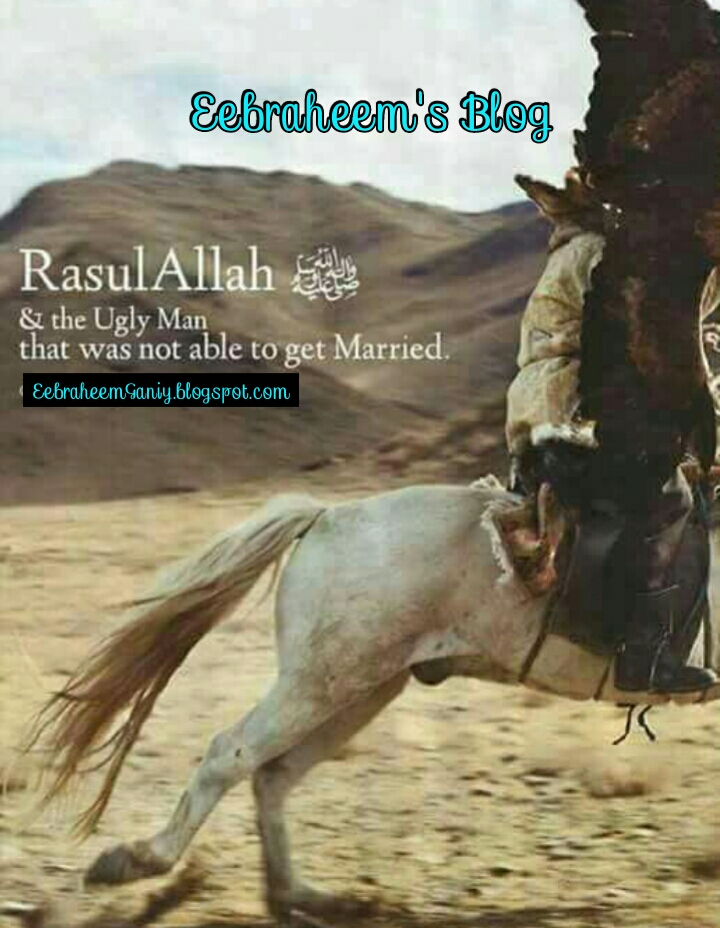 The story is about a Man, w
ho was poor, not only was he poor, he was a person who was very unattractive in fact, the Sahabas used to describe him as Hideous (Awful), If a person looks at him, just wants to look away.

So this man Allah created him this way, poor, no status in society, and Hideous, and even his name was Ugly!
His name was Julaybeeb (Ra)
RasulAllah Sallallahu alayhi wassalam saw Julaybeeb one day and he had grown older in age, He said to him:
How are you o Julaybeeb.

That was such the case of RasulAllah (saw).
How are you o Julaybeeb, and Julaybeeb said: Ya RasulAllah (saw) do you think the only women I will get is in Jannah,
Hoor-al-Ayn (Women of paradise) Insha’Allah?
RasulAllahu (saw) understood what he’s trying to say, that he is never going to be able to get married in this life.
Is he just gonna die and just hope to meet Hoor-al-Ayn.
RasulAllah (Saw) said: No, You are going to get a women from Dunyah Insha’Allah and also from the Akhira.

Why Smile Is Sunnah 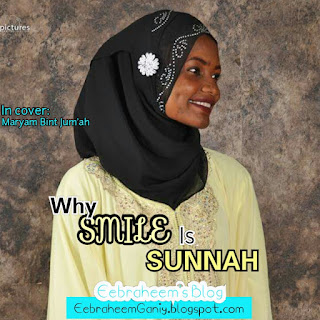 Bismillah Ar Rahman Ar Raheem
Praise be to Allah the Lord of the universe.

Islam is more than a religion it is an entire way of life. It teaches us how to behave from morning until night and it even tells us the best position to sleep in. To some that might sound like 24 hours a day of rules and regulations but the truth is that Islam is such a natural way of life the rules become as easy as breathing. One thing that is as easy as breathing is smiling. That little curve of the mouth and wrinkling of the eyes that makes not only you but those around you feel good. A smile lightens the load and frees the spirit. Try it! See don’t you feel lighter and happier?